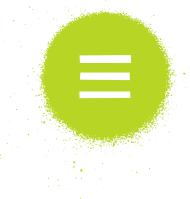 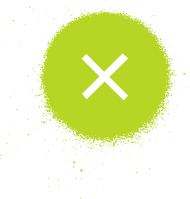 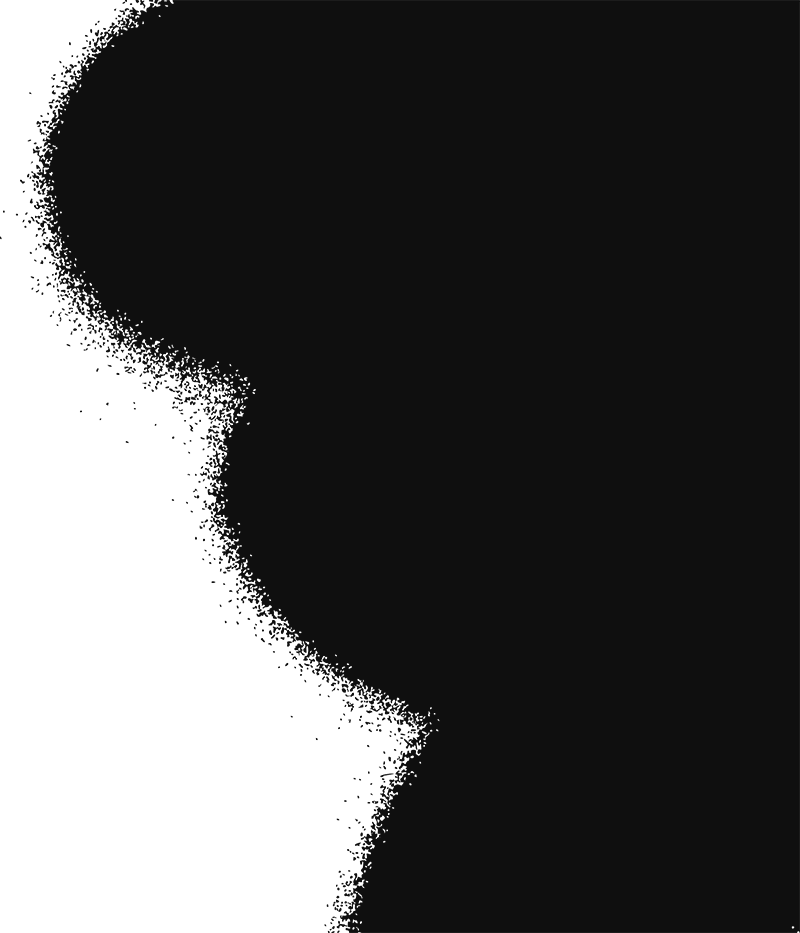 Stranger Things Have Been Happening at Black Tap

Stranger Things Have Been Happening at Black Tap

“Black Tap, the Broadway designed Craft Burger and Crazy Milkshake Bar in Al Naseem Hotel has been celebrating the launch of the blockbuster Stranger Things2 on Netflix with a limited-edition milkshake! The enormous ice cream, caramel, eggo, whipped cream and sour power delight was a hit with fans of the show and was on sale over Halloween and up until November 11th. Josh Larkin, Black Tap’s GM told us there will be new shakes hitting the menu in the next few weeks and we can’t wait to try them out!

Tasty burgers as well as indulgent milkshakes together with a New York inspired interior has meant Black Tap has taken social media by storm since its launch in October 2016. Chris Barnes, MD of Broadway Interiors as well as lead designer of Black Tap said that whilst he took his inspiration from the New York street vibe. It had to be communicated in a more sophisticated and thoughtful way to ensure it wasn’t too ‘street-wise’ for the Jumeirah luxury hotel chain!

Original commissioned artwork and graphics represent the culture and street art capital of the world. With the diversity of all boroughs of New York on show from the Bronx; birthplace of Hip Hop and Rap, in contrast to hip Brooklyn. Colourful graffiti, reminiscent of the early 1980’s subway street art add life. In addition to the cast-iron rails that have been introduced, expressing the architecture of Tribeca and Soho. As well as accents of planting from the suburban Queens. Brooklyn is symbolised in the industrial open ceilings and polished concrete floor. This id underpinned with a revival architectural black and white herringbone interlocking floor.

The monochromatic approach of some of New York’s iconic buildings, is developed through the use of block colour. The Bar area being primarily black brick, the columns clad in white ceramic tiles with only a protective corner black accent. This retains an overall neutral palette, portraying the darker, moodier side of NYC. This is then softened by timber tones in a mellow, brown hue, through the furniture and parquet floor. To brighten the space, linear LED lighting takes its inspiration from the traffic light and street intersections. The conical pendants, characterise the New York street lights. Bright neon lights, reminiscent of Times Square, add colour and additional illumination.

“Since opening, the restaurant has been phenomenally successful! It appeals to a wide demographic and cultural audience. We are fully booked on a daily basis, often with a sizeable waiting list. The overall heavy-duty construction of the interior and its flexible furniture not only complements the design aesthetic, but it also serves the venue well in its daily operation and asset longevity with such high volumes of traffic. Its striking interior has set the benchmark for a series of spin-off outlets throughout the UAE and region.  Securing global interest providing the platform for further highly successful projects!”

The new Black Tap outlet in Rixos Premium, JBR will be opening in the next few weeks! Broadway are currently designing in addition to the outlets in Abu Dhabi, Kuwait and Geneva, with more to come! Watch this space for further news of where you can indulge in the sugar rush……” 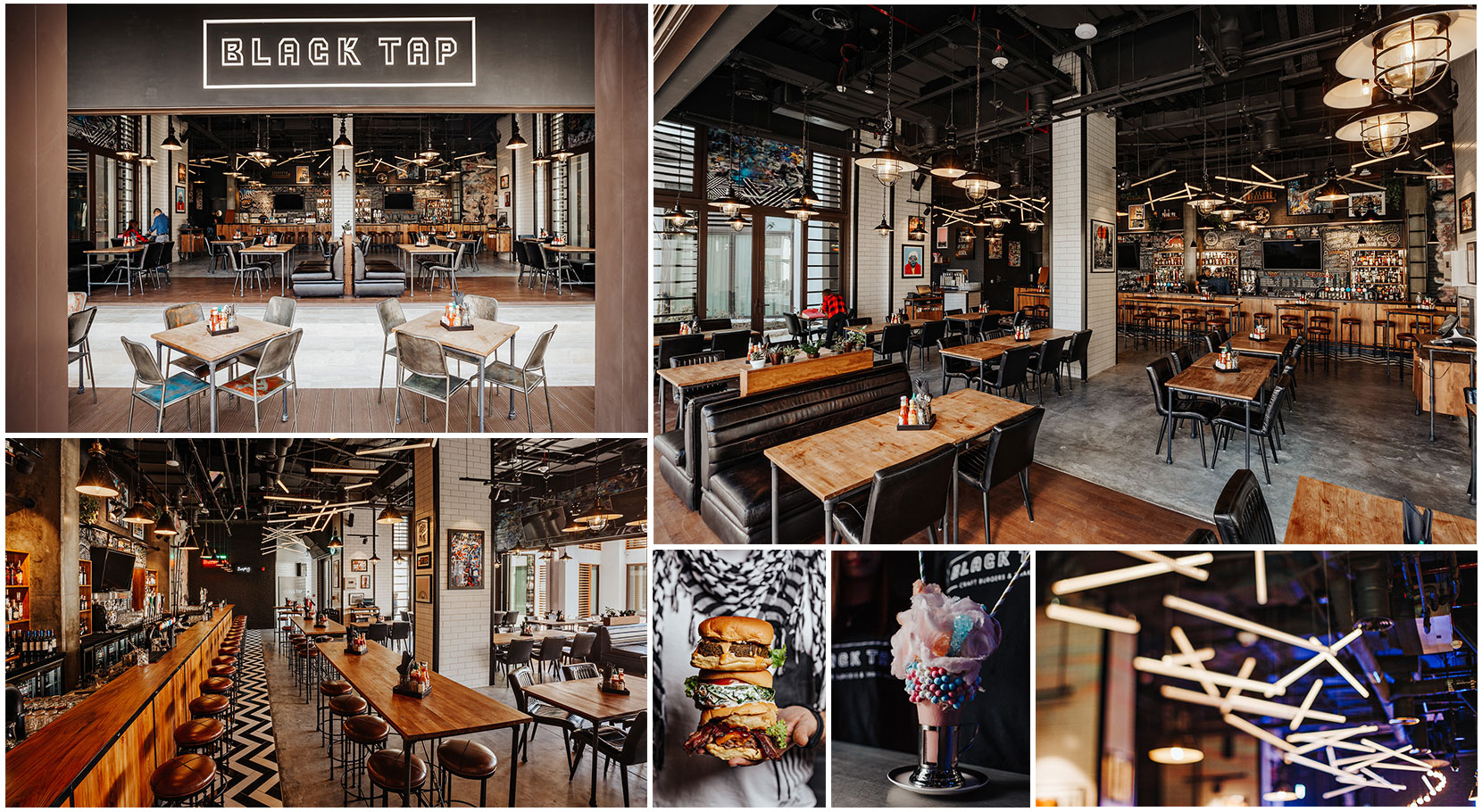 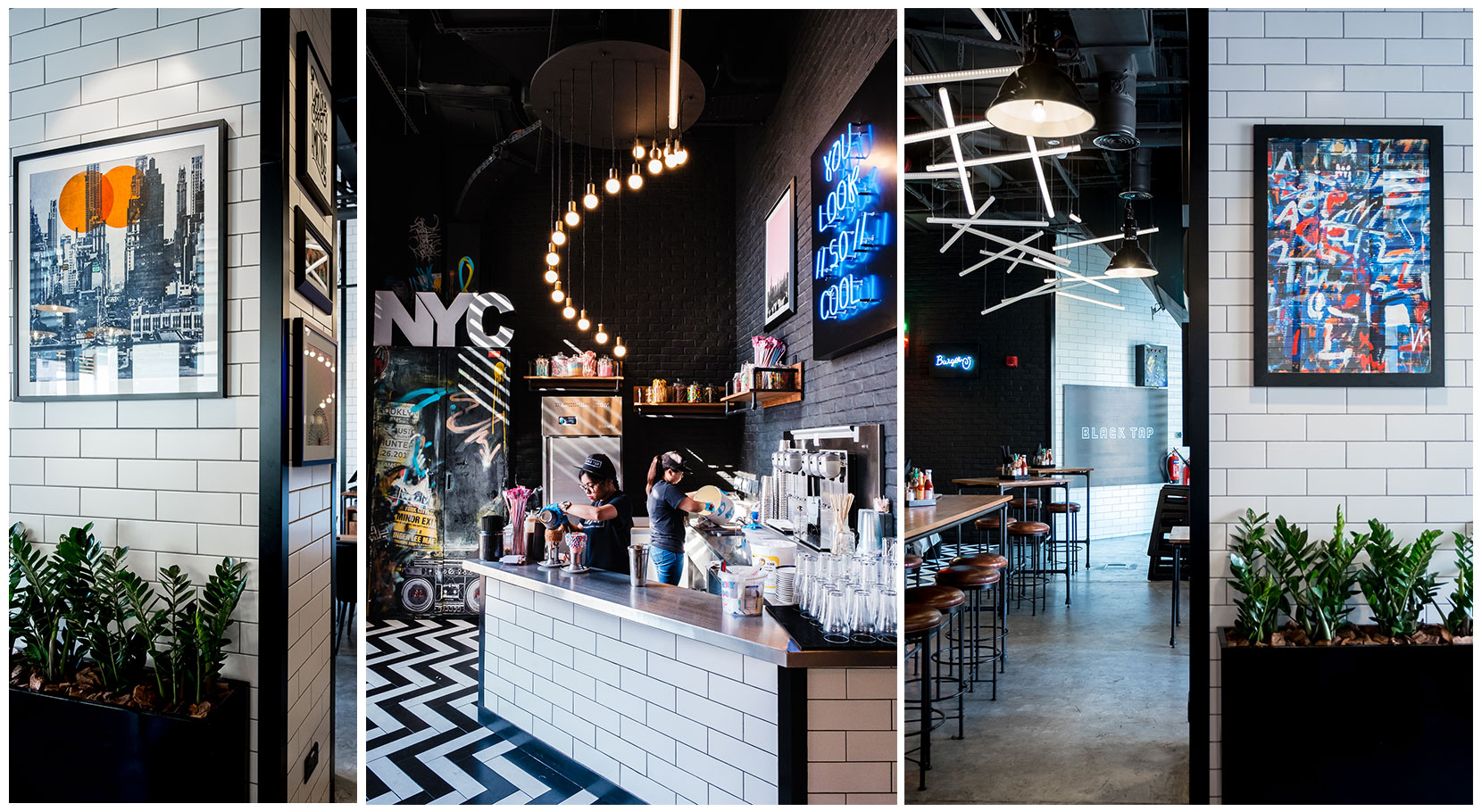 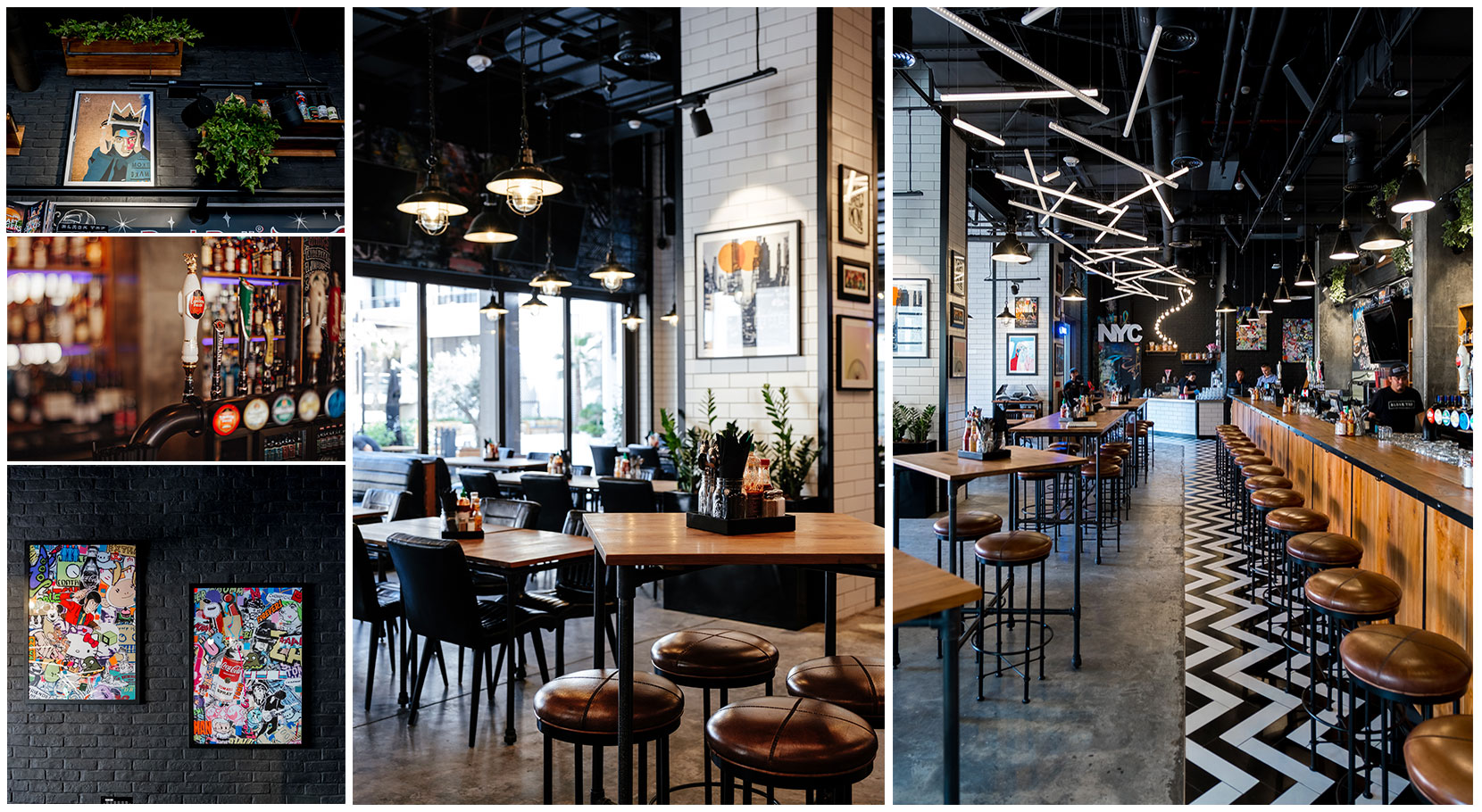 Looking to push the boundaries of intelligent design?

Looking to push
the boundaries of
intelligent design?